Since 1978, the state of California has implemented a set of rules intended to save energy use both in residential and commercial buildings. But, are these regulations working? What has really been achieved in almost 40 years? Is it worth the massive change in the way we build houses and commercial buildings from what it was four decades ago?

Considering they are part of the whole world of building codes, energy efficiency regulations are affected by a number of issues such as the need of training, the temptation to just comply, the difficulty to enforce them, and also, the difficulty to isolate them in order to assess their real impact.

Regarding the latest, perhaps the most important single issue is the difficulty to agree on what to measure and how to do it. Just in 2014, Arik Levinson from Georgetown University, gained notoriety when he presented a paper entitled How Much Energy Do Building Energy Codes Really Save? Evidence from California, where he points out the challenges to measure the impact of energy regulations. The main question of his analysis is, “How much energy do the codes actually save?” His answer is that savings have been much less than what was projected back in 1978.

His approach was then challenged by David Goldstein, who was involved in the initial policy making back in the 80s. His main point is that since Levinson’s claim is statistically incorrect, the rest of his analysis makes no sense at all. Also on the “defenders” side, there have been other studies that arrive to the conclusion that savings are real, and that their size is important enough to keep on upgrading and enforcing the regulations.

We believe that although one may be tempted to find a positive impact, this is due to the fact that energy codes are regulations that intend to work for the well-being of the whole society, and thus, it is difficult to go against them.

Policy enforcers and defenders might be leaning to use projections instead of hard data. Academics need to frame the right questions before starting their studies. Home owners might have good experiences, but these are unique. Constructors, developers, suppliers and designers, need to comply, and are not in the business of measuring. And those who are, like appraisers and regulators, are mostly getting information, not comparing it.

Is the environment better off? Are Californians getting better air and water quality? Is it only about saving money in the long run?

We think nobody can offer a definitive answer, and in any case, it will depend more on the role we are all playing than on any other factor. 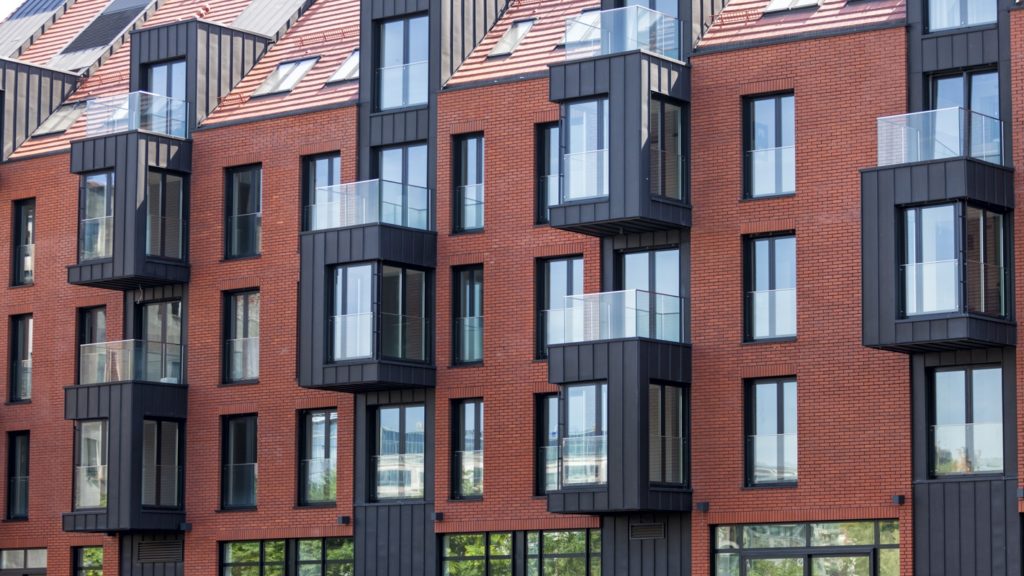 Why Failing Energy Inspections Can Be Fatal for Your Bottom Line

Affordable housing developments walk a fine line when it comes to budgeting. In this article, we will discuss the reasons why not passing mandated HERS inspections can cause a project timeline to fall apart and the best methods to circumvent this risk entirely. (more…)
Affordable Housing

How Architects Are Affected by California’s 2016 Energy Code

“The secret of change is to focus all of your energy, not on fighting the old, but on building the new.” Socrates The newest updates to the energy efficiency standards enacted by the California Energy Commission (CEC), also known as the 2016 Standards, took effect on January 1, 2017, bringing the state…
Energy & Sustainable SolutionsEnergy Code Compliance

Energy Efficiency Planning 101 for Architects in California:The “5 P’s” of Success

Proper-Planning-Prevents-Poor-Performance Today’s architects in California are not only challenged to create spaces that satisfy clients’ needs, but are also increasingly being asked to incorporate yet another consideration into their design projects: energy efficiency. (more…)
Energy & Sustainable Solutions
Menu